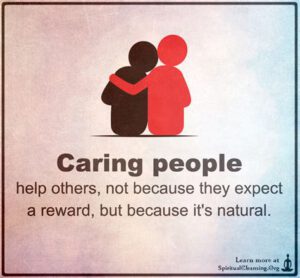 When I was in school, we were forced to write about super boring stuff. Our assignments were something like this:
How do you interpret the first two lines of this experimental poem by the experimental postmodern existentialist Marc Peeperboozle (and it followed some nonsensical or absurd text no one would ever read voluntarily).

Of course – you guessed it – I never wrote what we were asked to.
Instead, I wrote what I was thinking because, hej THAT’S what writing is all about. Expressing the heart, sharing ideas and cultivating creativity. And sometimes calling a spade a spade.

One day I sat down to again write because the assignment was unbearably stupid and annoying. It was the time of war in Iraq and I tried to wrap my head around the fact that people were killing other people.
Why do people do this?
Every person on planet Earth knows, killing is bad, don’t they?

Everyone is someone elses child.
A child that some family raised with love and care.
A child that was supposed to be the future of this family.
– Who would go and kill someone who is the hope for others???
And on top despite knowing killing is totally sick and insane?

Obviously all wars in the past were for – nothing.
Except for the creation of horror, death and money for some few.
Why the hell participate in such a deadly nightmare??

Wars only take place because of people obeying stupid assignments.
Without obedient people there is no war. Period.

Being on my own, I started thinking on my own quite early.
So I am kind of thankful for Marc Peeperboozle in retrospect.

Here are some healthy skills that keep society intact:
– protecting each other,
– expressing our heart,
– sharing ideas and
– cultivating creativity.
Caring for people who are someone elses child.

So much love to you,
Anselma

p.s. I had the honor and the privilege to be interviewed by the legendary Marc Duvernois for the renown Fou de basson magazine. He sacrificed 9 (nine!) pages for me!?
HERE it is – in case you like to read French ;o)